Run your own software company!

Construct and design buildings for optimal working conditions. Hire people to design and release software, and build assembly lines to manufacture hardware, so you can defeat the simulated competition and take over their businesses. Manage and educate your employees to make sure they are skilled and satisfied with their job. Software Inc. is currently in early access for Windows, Linux and Mac. 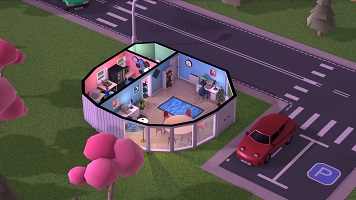 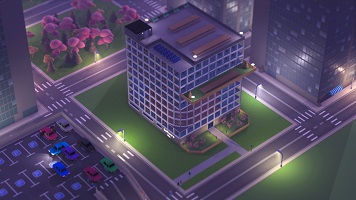 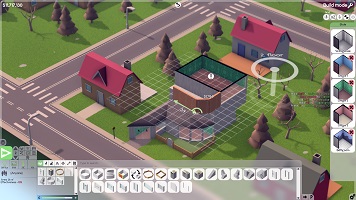 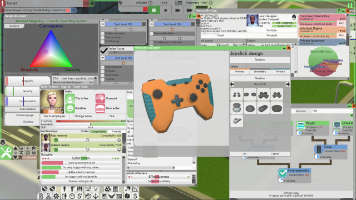 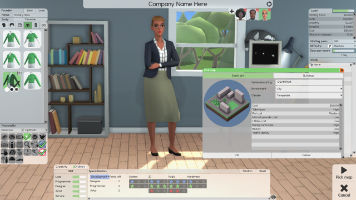 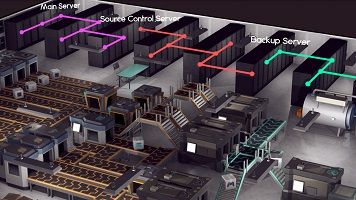 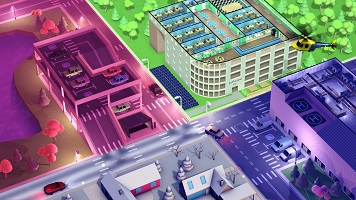 Get the DRM-free version of Software Inc.

Software Inc. is currently in Early Access, meaning it is still under development. Core features are subject to change and the game might be unstable in areas. This purchase does not include a Steam key.


What does DRM-free mean?
DRM(Digital Rights Management)-free means the game does not include any anti-piracy measures, such as requiring an online connection or a key to unlock. You just download the game files and they are yours to keep forever.

Get Software Inc. on Steam

[previewyoutube=aZz_eP2lcUE;full][/previewyoutube]
Software Inc. has entered its beta phase, which warranted an update of the now 5 year old trailer.

You can still play Alpha 11 by switching to the legacy branch in Steam, click here to see how.

Alpha 11 save files are compatible with Beta 1, but won't take advantage of many of the new features, like add-ons and hardware designs.

With the release of beta 1 the price of Software Inc. goes from $14 to $16 (Depending on your region). The plan was always to increase the price of the game as it neared completion. This would make the game cheaper the earlier you bought it, as a reward for backing it early.

The game is now 5 times bigger than I originally planned and I've been developing it for 7 years, rather than the 3 I initially planned for. Your support and feedback, and my enjoyment of developing Software Inc. has motivated me to continue improving on the game for so long, and it has made the game so much larger than what it would've otherwise been.

Now it's at the point where I'll be spending most of my time polishing what is there, rather than expanding on it (I won't rule out feature creeping completely, though ;). This includes finishing up some game mechanics that aren't quite there yet, like digital distribution. And I'll finally be pushing towards actually finishing the game.

Software Inc. is created by: